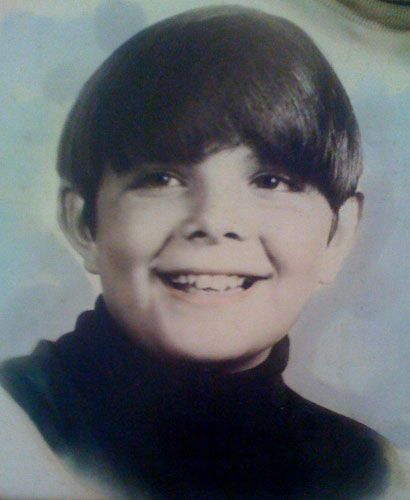 José Picayo was born in Havana, Cuba in 1959. He was raised by loving parents and has 4 brothers and one sister. In 1966 his family left Cuba and moved to Puerto Rico. They then moved to Kent, Ohio in 1975 where he attended high school and Kent State University for 2 years. In 1981 José left Kent for New York to complete his studies at Parsons School of Design. He received a BFA in 1983. José assisted various photographers for 5 years after college and started working commercially as a photographer in 1987. He has worked on many projects, both editorially and commercially, for clients around the world. His clients include Harper's Bazaar, Rolling Sone, LA Times Magazine, Esquire, New York Magazine, House & Garden, Elle Décor, House Beautiful, Martha Stewart, New York Times Magazine, Anne Klein, Neiman Marcus, Nine West, Nordstrom, West Elm and Willams Sonoma.